Can Rhinoplasty Help Me Breathe Better? 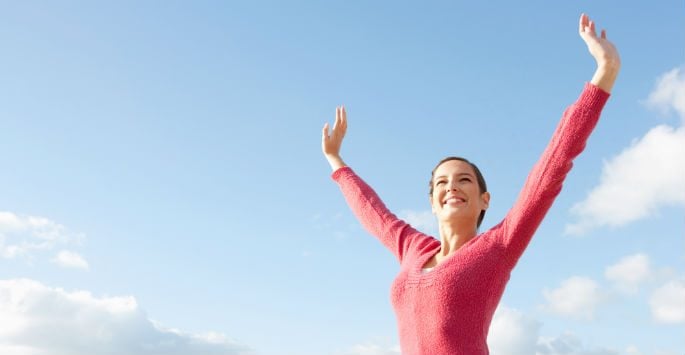 Rhinoplasty isn’t always 100 percent about modifying the shape of a nose for the sake of its appearance. Many times, it’s done to repair nasal irregularities or deformities. Getting a nose job, or rhinoplasty, to enhance your ability to breathe better can dramatically improve your overall health, which can result in better energy and sleep as well as improved mental health and outlook. The actual shape of a nose or irregular cartilage growth can sometimes partially block an individual’s breathing passages. For people who face these conditions, rhinoplasty may be a necessity rather than a choice.

Is Rhinoplasty a Common Procedure?

Medical experts claim that rhinoplasty is currently the third most widely performed plastic surgery across the U.S. For young people ages 13-19, it’s the most popular cosmetic surgical procedure performed today. However, rhinoplasty is a very complicated surgery to perform. Therefore, it’s strongly recommended to see an experienced board certified plastic surgeon with a specialty in facial cosmetic surgery.

A rhinoplasty procedure has to consider practical function in addition to just appearance. If the procedure is done incorrectly, the nose may not be able to function properly. Using an unqualified or inexperienced surgeon greatly increases the risks of causing damage to the nose along with other problems. Altering the nose cosmetically can impact a person’s ability to breathe properly as well as enhance its appearance.

Enlarged turbinates, middle vault narrowing, and deviated septums can all influence normal breathing. These can occur naturally or be the result of an injury to the nose, such as playing physical sports. They can be a combination of the two or simply occur alone and are the culprit behind the majority of obstructive nasal issues.

If you’re experiencing breathing problems due to the structure of your nose, contact Steven Warnock MD. Along with our medical team, Dr. Warnock can talk to you about your options and desired results concerning rhinoplasty.

Tagsrhinoplasty
PreviousPrevious post:Collagen Injections to Fill in Wrinkles and Restore Volume
NextNext post:Am I A Good Candidate For Breast Augmentation?